In the 1960s and 1970s, the U.S. and Japan went through massive welfare programs that raised debates about citizenship.  Reinventing Citizenship takes a comparative look at the 1960s African American welfare activism in Los Angeles and 1970s Korean campaigns for welfare rights in Kawasaki, Japan.

Author Kazuyo Tsuchiya makes an unusual but relevant interconnection of how two different races and cultures deal with the same issues of race, welfare and citizenship.

Tsuchiya describes how, in dealing with similar issues of social and economic oppression, the two groups organized, challenged the system, and won the basic civil rights that are promised to all citizens.  On April 3, 1966, 350 people gathered to protest the dismissal of black social worker and activist Opal C. Jones from her role as executive director the Neighborhood Adult Participation Project (NAPP), a popular anti-poverty program in Los Angeles.  Eight years later, on April 24, 1974, Koreans in the Japanese city of Kawasaki gathered in the park to support Song Seok Park, who filed a lawsuit against Hitachi Electronic for dismissing him based on his ethnic origin.  His suit was a pointed legal exercise about the rights of the Zainichi (Koreans living in Japan).

The author discusses the 1960s war on poverty.  Antipoverty programs were part of President John F. Kennedy’s 1964 social agenda, but he died before it could get traction.  His successor, President Lyndon Johnson devoted much national energy to the so-called “war.”

The U.S. approach was to have whites control anti-poverty programs (notably Community Action Program (CAP) ) but black urban poor struggled for representation, control, and input into the programs from which they would benefit.

The Japanese government launched the Model Community Program (MCP) in 1971, which initiated a series of local programs to rebuild communities.  Japan focused on revitalization of communities, in  contrast with the American war on poverty.

In Japan, urban rebuilding was left in the hands of residents.  This allowed locals a say in the way the funds would be used for revitalization, rather than the American model of being simply recipients of the state’s welfare.

When race was politicized, the programs failed.  This was evident among the 1960s LA African Americans on the lowest of the socio-economic ladder.  In the mid-60s, festering issues of race, politics, and poverty were pulling the communities and the nation apart.  The LA Watts uprising in 1965 was a direct result of these conditions.

One chapter profiles Opal C. Jones, a Los Angeles black community leader who stood up against the establishment, and who was dismissed for speaking out.  In 1965, Jones became executive director of the Neighborhood Adult Participation Project (NAPP), a major anti-poverty program that was launched to provide training and employment opportunities for adults in poor neighborhoods.

Jones challenged the Economic and Youth Opportunities Agency of Greater Los Angeles (EYOA) on its ideas in the war against poverty.  Los Angeles Mayor Samuel Yorty and the EYOA executive director Joe Maldonado saw Jones as a political threat.  In March 1966, Jones was dismissed.   African American leaders, such as Congressman Augustus F. Hawkins and City Council Member Tom Bradley rallied in defense of Jones.  She took back her position as director of NAPP and achieved her goal of wresting control of NAPP from EYOA.

In this front, a new voice was heard in the late ‘60s and early ‘70s, Johnnie Tillmon, a young articulate black woman who aligned civil rights, inner city issues, and women’s rights.  Her ideas registered with both white middle class and poor blacks regardless of gender or race.

The Zainichi Koreans did not have the same citizenship given to the Japanese.  In Kawasaki, the Korean Christian Church under Reverend In-ha Lee served as a community center for the Korean families.

The church community structure and social programs were integrated from the American black theologian, James H. Cone, who expounded on Christianity and black power.  Cone was influenced by Martin Luther King and Malcolm X, and his writings dealt with the struggle of black liberation.  His work became an inspiration to Reverend Lee and the Kawasaki Christian Church.  A Japanese minister, Kajiwara Hisahi, had translated Cone’s writings for a receptive Japanese audience.  The suffering of ethnic minorities as the Ainu and Koreans in Japan was comparable to blacks in America.

On April 24, 1974, Koreans in the city of Kawasaki, Japan gathered in support of Song Seok Park, who filed a lawsuit against Hitachi Electronic for dismissing him based on his ethnic origin.

This chapter chronicles how the Koreans in Kawasaki prefecture challenged the corporation, and in effect the nation on the Japanese exclusionary welfare policies.  The Korean win in the Hitachi discrimination trail was a wake-up call, allowing Koreans to press other issues of citizenship.  The city of Kawasaki became the center for minority equal rights.

Author Kazuyo Tsuchiya interconnects the black struggle for autonomy with Korean social movements in Japan.  He concludes by suggesting that writers and historians observe the civil movements of oppression and freedom from the perspective of transnational modern history rather than as just nationalistic studies.

Before KQ, this reviewer did not know meaning of the Long Minnesota Goodbye. He's contributed to this St. Paul based publication since 1997. 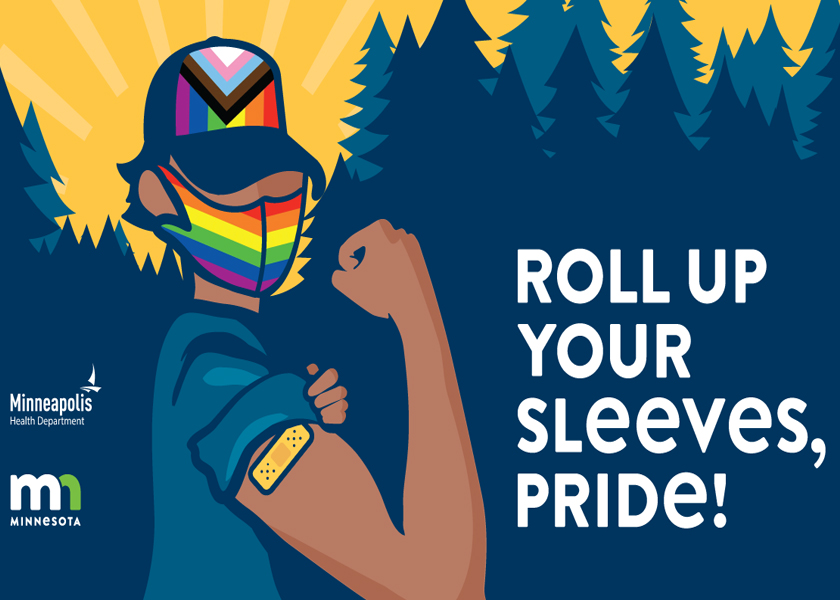